Groundwaters are much less prone to bacterial contamination than surface waters, although shallow wells and especially dug wells are at increased risk relative to deeper, well-constructed tubewells. Despite the advantages offered by groundwaters in terms of bacterial quality, it has emerged in the last few years that groundwater in many parts of the shallow alluvial aquifer of Bangladesh has a severe problem with arsenic contamination. Mitigation of arsenic
problems is a major issue nationally and will continue to be so for many years.

Despite the significant improvement in bacterial quality afforded by groundwater over surface water sources, many groundwaters from tubewells in Bangladesh show higher than acceptable concentrations of bacterial contaminants. In a parallel study to that carried out by DPHE/BGS/MML (1999), Hoque (1998) investigated the concentrations of faecal coliforms in some 2000 tubewells across Bangladesh. Around half were found to fail the WHO guideline value
(i.e. contained detectable coliform counts). This appears related to a number of factors, including proximity of latrines or drains to the tubewells, tubewell depth or method of completion, and factors such as the practice of tubewell priming may also be involved.

Cause of Ground Water  Pollution 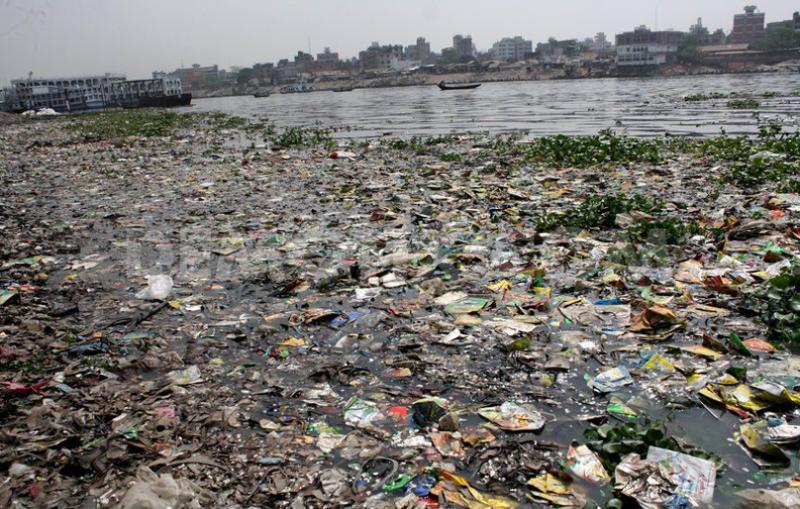 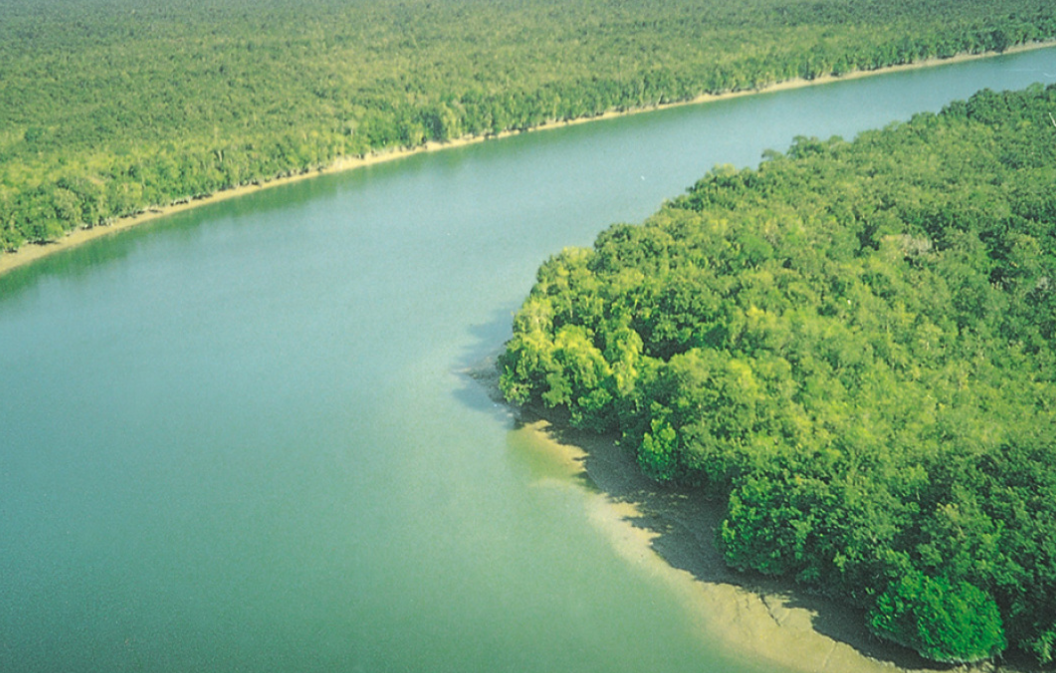 Copyright All Rights Reserved by Envirobd Bangladesh © 2018
Contact Us

We're not around right now. But you can send us an email and we'll get back to you, asap.