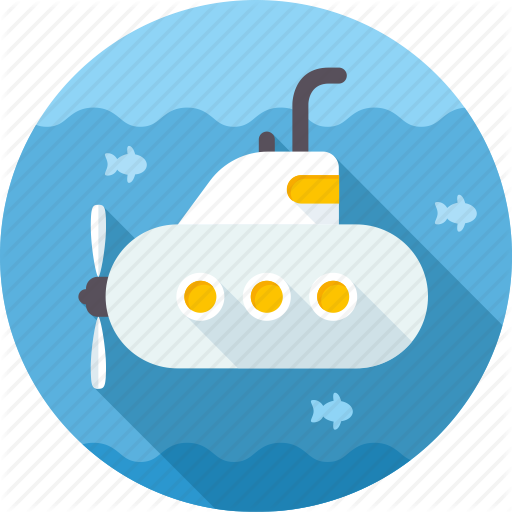 Bangladesh  is a densely populated South Asian country. The total area of Bangladesh is 147,570 km² (56,980 sq mi). The country is surrounded by the Bay of Bengal to the south; Myanmar and India to the south-eastern side; India to the north and eastern  sides. Bangladesh is geographically located at 24o N and 90o E. It is the world’s eighth most populous country. Total population  is 162,951,560  and  density, 1,106/km2 (as per 2016 census). Dhaka is its capital City.

Sundarbans, the largest mangrove forest in the world, is located in the south-western part of the country. The most abundant tree species are Sundri (Heritiera fomes) and Gewa (Excoecaria agallocha) including 453 faunal wildlife as well as 290 birds, 120 fishes, 42 mammals, 35 reptiles and eight amphibian species etc.

Bangladesh has very rich fertile plain lands that are located at 12 m (39.4 ft) above sea level. About 10% of land would be flooded if in case, sea level rises by 1 m (3.28 ft). About 17% of the country is covered by forests and almost 12% of total areas contain hills. Moreover, the countrys’ ponds,  canals, haors wetlands and rivers  are of significance to global  natural conservation or ecosystem.

Copyright All Rights Reserved by Envirobd Bangladesh © 2018
Contact Us

We're not around right now. But you can send us an email and we'll get back to you, asap.